Brazil has significantly increased corn exports due to a shortage on the world grain market from Ukraine - 22.06.2022 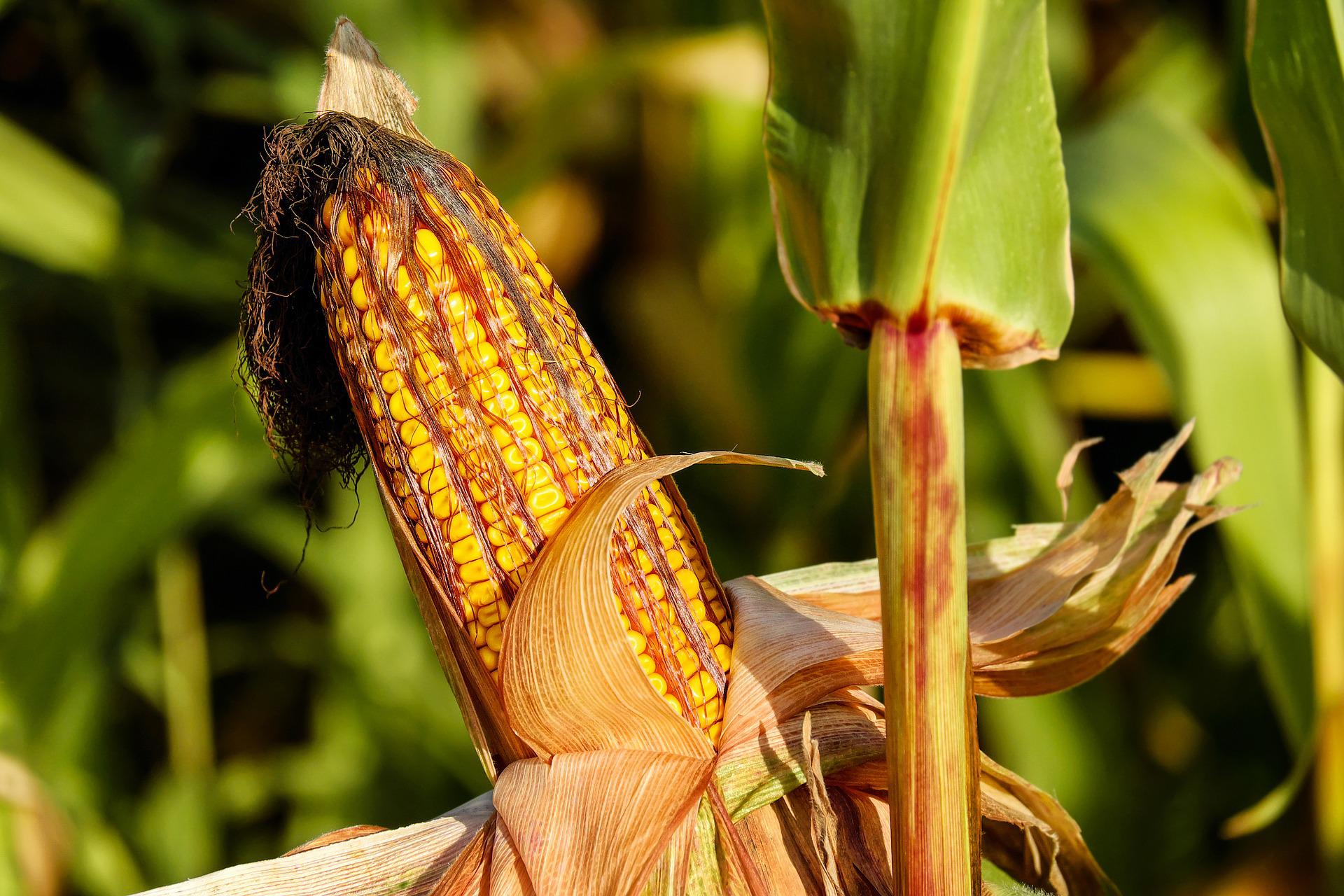 For 5 months of the current year Brazil has increased corn exports through southern ports by 161% compared to last year, according to Reuters.

In particular, in January-May this year the volume of corn exports from the port of Paraná reached 1.54 million tons, which is significantly higher than in the same period in 2021 (591.53 thousand tons).

As specified, this trend demonstrates the growing demand of importers for corn of alternative origin, in particular from Brazil, against the background of blocked ports in Ukraine.

It is noted that this year Brazil is actively shipping grain because it has sufficient storage space.