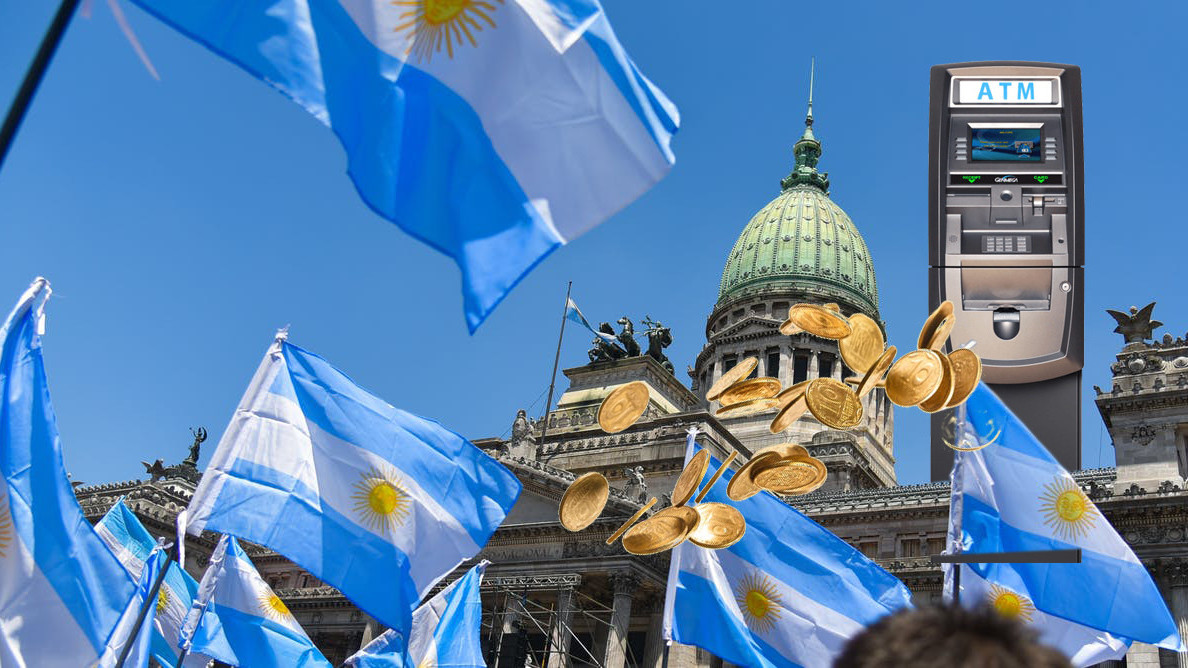 Argentine agrarians are dissatisfied with the decisions taken by President Fernández's administration. Tax policy provokes the greatest discontent, and as a result, they are ready to strike, Soybean&Corn Advisor informs.

One of the first actions taken by the new administration was to increase export taxes on soybeans, corn, and wheat.

During previous protests, farmers also stopped selling their products and the government threatened to confiscate the farmers' grain, but the government never followed through with their threat.

"Argentine farmers continue to be very frustrated by low commodity prices and high taxes. They felt that things were going to improve when former President Macri significantly reduced the export taxes, but in the face of an economic meltdown in Argentina, he was forced to increase export taxes once again in order to generate more revenue," the report states.

Previously informed by FAO that Argentina’s corn crop was set to benefit from favourable rainfall and a second consecutive year of an above-average sown area, stimulated by high domestic prices and strong export prospects.