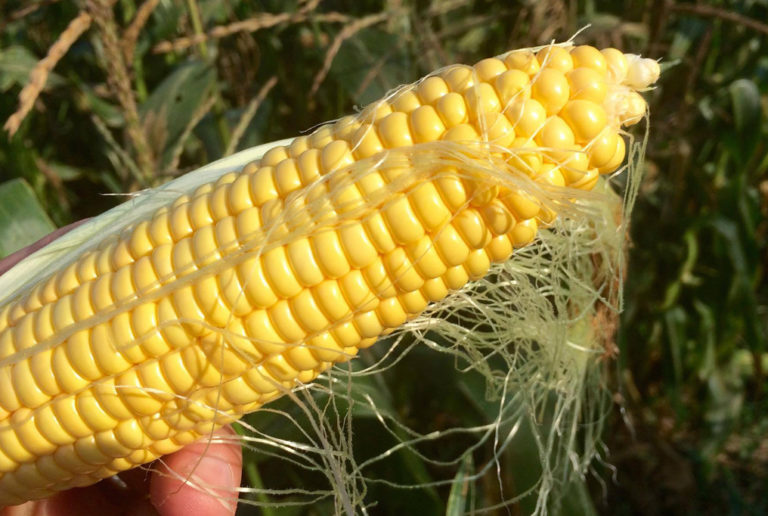 Rio Grande do Sul full-season corn - The full-season corn in Rio Grande do Sul is 90% planted compared to 93% last year and 95% average according to AgRural. Even though corn is still being planted in the state, Emater/RS estimates that 1% of the corn in the region of Santa Rosa in the northwestern part of the state has been harvested. Emater rates the corn as 39% in vegetative development, 22% pollinating, 35% filling grain, and 4% mature. Conab estimates that the state will produce 6 million tons of corn in 2019/20, which is an increase of 3.6% compared to last year.

The peak of the corn harvest will be in January, which will be a little later than normal due to dry weather that delayed the planting. The tight corn supplies have resulted in higher domestic corn prices and the livestock sector is eagerly awaiting new corn supplies coming onto the market. It was announced last Thursday that JBS had purchased 200,000 tons of corn from Argentina for delivery early next year. I suspect there will be other announcements of corn imports from Argentina/Paraguay into southern Brazil.

Mato Grosso safrinha - Farmers in the state of Mato Grosso are expected to start planting their safrinha corn sometime during the first half of January. The first corn planted will be in the western part of the state. Corn prices are very attractive in the state, which could encourage maximum safrinha corn acreage if the weather is cooperative.

Parana safrinha - Some of the safrinha corn in western and northern Parana is expected to be planted after the ideal planting window closes about the third week of February. The delayed corn planting is the result of dry weather which delayed the soybean planting.

by Soybeans and Corn Advisor