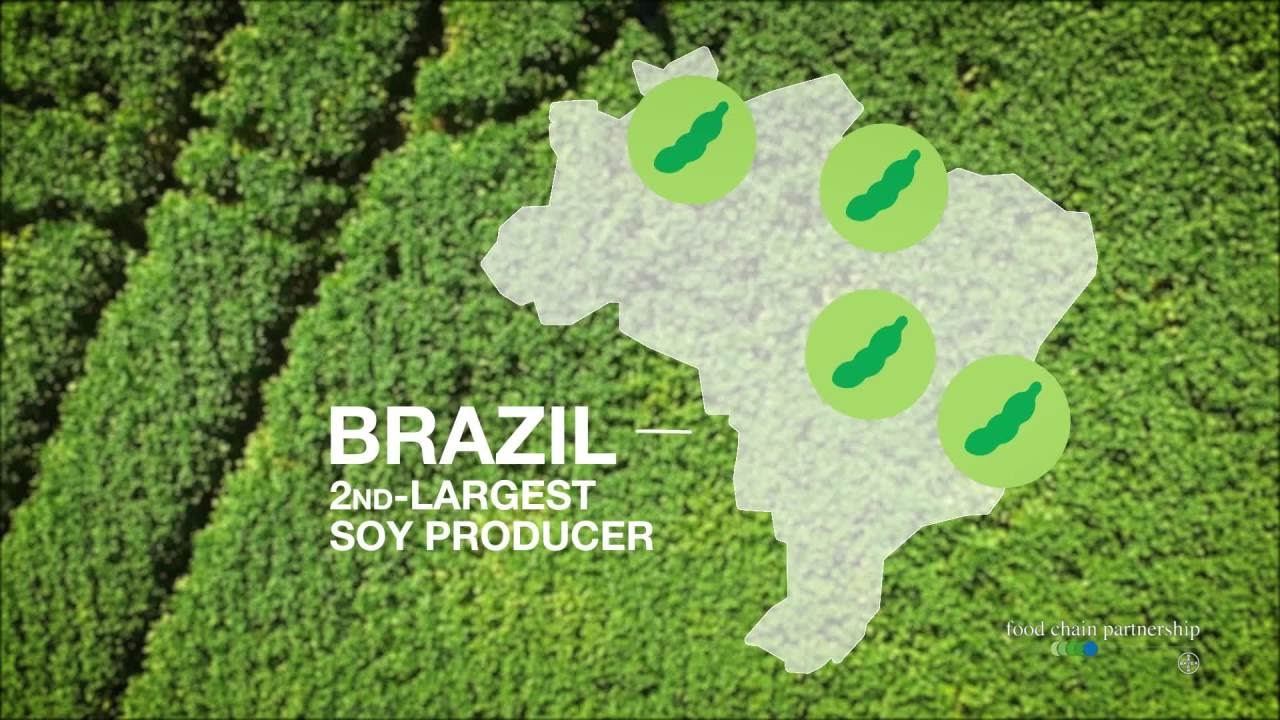 After a relatively slow start due to a delayed start to the soybean harvest, Brazil's soybean exports are now increasing at a rapid pace. Last Friday, February 28th, Brazil sold 1.3 million tons of soybeans which included one million tons from the 2019/20 harvest and 300,000 tons from the 2020/21 harvest. During the month of March, Brazil may export up to 10 million tons of soybeans with 60% of the exports going to China. The consulting firm ARC Mercosul expects Brazil's soybean exports to remain strong until at least May.

In addition, last week Argentina suspended any new export registrations which probably means that the government will increase commodity export taxes in the very near future. For soybeans in Argentina, the export tax may go from the current 30% to 33%. Soybean sales in Paraguay are conducted in dollars, so they are having a hard time competing with the devalued Brazilian currency. At least for the time being, Brazil is "the best game in town" when it comes to soybean exports.

There are always concerns in Brazil about logistical bottlenecks during the time of peak soybean exports. Currently, ports are operating at close to capacity and the vessel lineup is full. The two things that could cause delays at the ports are labor unrest and prolonged periods of wet weather. Additionally, there could be delays at the Chinese ports due to complications from the coronavirus outbreak.

Brazilian soybean production is going to be very profitable this year because the crop was planted when the currency was trading in the range of 3.4 to 3.5 to 3.8 reals per dollar and now they are selling with the currency in the range of 4.2 to 4.3 to 4.5 to the dollar.

Soybean prices in Brazil's interior have been as much as R$ 10 reals per sack ($1.10 per bushel) higher than last year and last year's prices were already high. A weaker currency is generally good for Brazilian farmers, but it is also going to increase the cost of producing the 2020/21 crop. Approximately 70% of Brazil's fertilizers and most of the agricultural chemicals are imported and the weaker currency is going to increase the cost of those imported items.