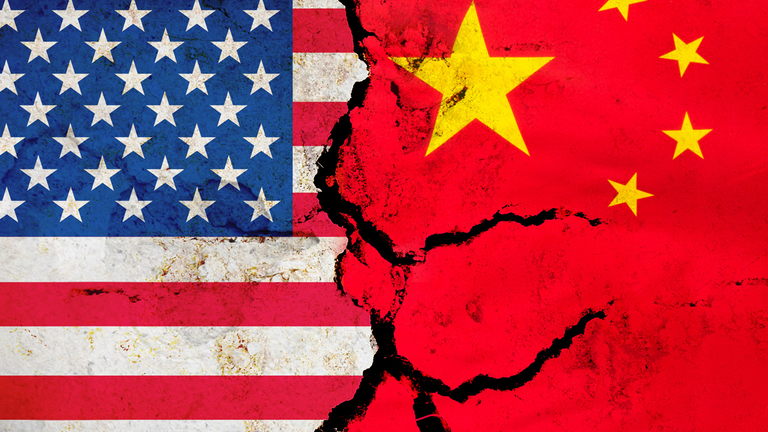 BEIJING (Reuters) - China and the United States are in touch over the signing of their Phase 1 trade deal, China’s commerce ministry said, which will see lower U.S. tariffs on Chinese goods and higher Chinese purchases of U.S. farm, energy and manufactured goods.

The Phase 1 deal was announced last week after more than two years of on-and-off trade talks, although neither side has released many specific details of the agreement.

Both the Chinese and U.S. trade teams are in close communication, Gao Feng, a spokesman at the Chinese commerce ministry, told reporters at a regular briefing on Thursday, adding there is no specific information on the deal to disclose currently.

“After the official signing of the deal, the content of the agreement will be made public,” Gao said.

U.S. officials say China agreed to increase purchases of U.S. products and services by at least $200 billion over the next two years.

According to Washington, that would include additional purchases of U.S. farm products of $32 billion over two years. That would average an annual total of about $40 billion, compared to a baseline of $24 billion in 2017 before the trade war started.

Chinese officials have so far not publicly confirmed much of Washington’s version - especially on goods purchase commitments. But China said on Friday when the deal was announced that it will import more U.S. wheat, rice, corn, energy, pharmaceuticals and financial services.

Earlier on Thursday, China unveiled a new list of tariff exemptions for U.S. imports, mostly chemical products, days after the world’s two largest economies announced the Phase 1 deal. China said the second part of the waiver list will be released at an appropriate time.

The two countries have reached a consensus over the protection of trade secrets, guarding intellectual property rights for pharmaceutical products, and cracking down on counterfeits and pirated goods on e-commerce platforms, Chinese Vice Minister of Commerce Wang Shouwen said on Friday.

China will step up protection of intellectual property but at its own pace, Wang said.