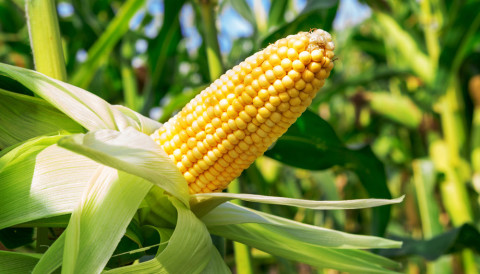 On Friday 17th, a sharp progression of corn prices was observed in the U.S. markets, Agritel reports.

The market has recovered from heavy losses recorded in the previous day and is now testing its technical resistance, the consultancy adds.

"Hedge funds are responsible for this evolution while the physical market remains subdued," the message reads.

U.S. traders remain uncertain about the implications of the U.S. interim trade agreement with China.

As reported, the geopolitical uncertainty will continue to affect commodities markets.

"The trial of Donald Trump as part of the impeachment procedure will take place this week with little chance of success. As a reminder, the US Presidential election is in November," Agritel informs.

Previously reported that China would increase purchases of U.S. goods and services by USD 200 bln over two years in exchange for the rolling back of some tariffs under an initial trade deal signed by the two countries on Jan.15, 2020.