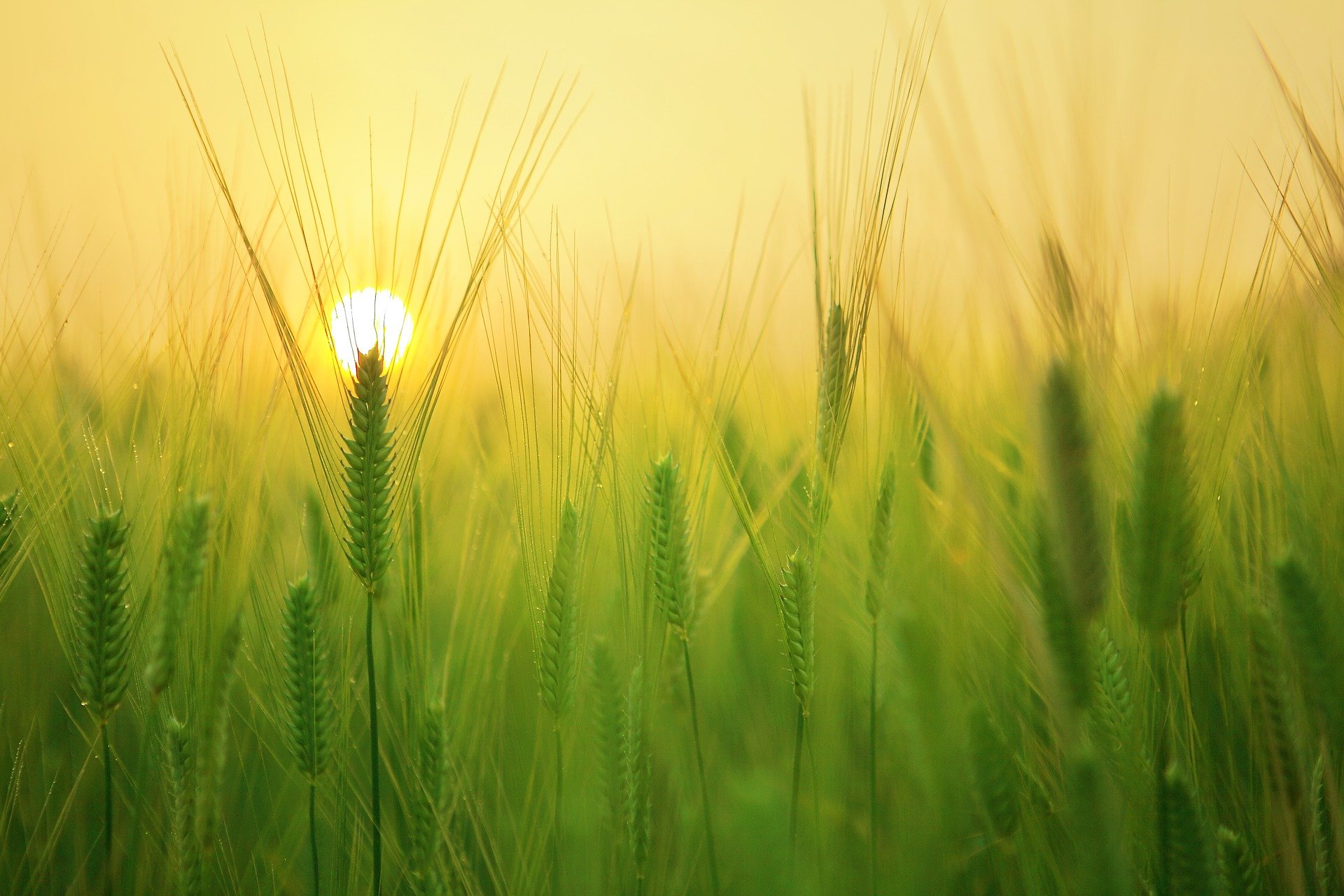 The forecast for the world wheat production in the 2021/22 season was revised downward by 2.18 mln t, to 776.42 mln t, by the United States Department of Agriculture (USDA) analysts in the February report (January report: 778.6 mln t).

The USDA projection for wheat production in Ukraine in 2021/22 remains stable, at 33 mln t, for the third consecutive month. USDA analysts cut their estimate of wheat export from the country by 0.2 mln t, at 24 mln t. Wheat ending stocks in Ukraine are estimated at 2.01 mln t, 0.4 mln t up.

The projection for the major wheat exporters in 2021/22 (February vs. January report indicators, mln t):

As a reminder, wheat export from Ukraine in 2021/22 was limited to 25.3 mln t. The Memorandum of Understanding was signed by the Agrarian Ministry and grain market participants. The Government also considers milling wheat export from the country. The decision is reported to be taken in January.