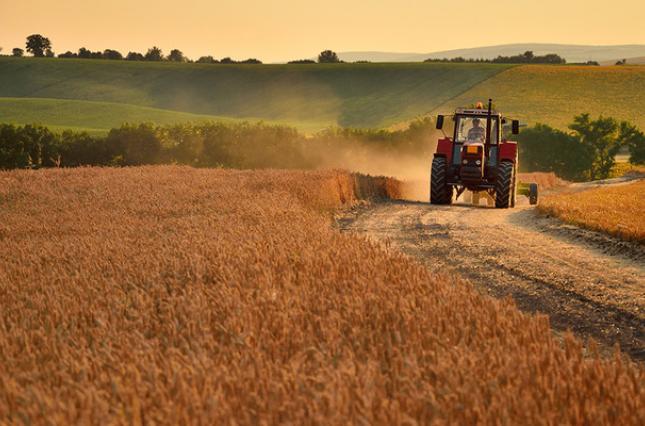 According to the recent calculations, in 2019 the level of profitability of agricultural production in agricultural enterprises decreased to 7.6%, as opposed to 22.8% in 2018, which became the lowest figures since 2006, declared the Director of the National Scientific Center “Institute of Agrarian Economics”, Academician of the National Academy of Agrarian Sciences (NAAS), Yuri Lupenko, on January 30.

According to him, the reduction of prices of the most major agricultural products in terms of the rising prime cost figures, became the main factors reducing the profitability.