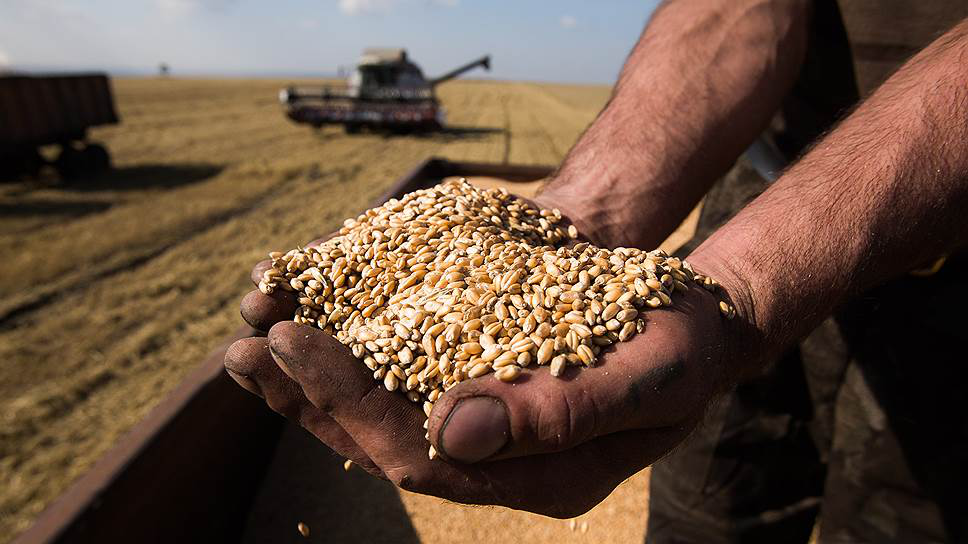 New Delhi — The Russian ministry of agriculture Tuesday brought out a draft order to impose a temporary restriction on grain exports of 20 million mt from January to June to safeguard the domestic market. Analysts do not think the move, if implemented, will affect exports.

The draft will be taken up for a discussion on January 27, a Moscow-based industry source said.

The quota, if implemented, would apply to wheat, rye, barley, oats and corn. The draft proposal excludes restrictions on exports to members of the Eurasian Economic Union.US wheat futures rose on the news. The most-active Soft Red Winter wheat futures trading on the Chicago Board of Trade jumped to a 14-month high, and were seen at $5.70/bu on Tuesday.

The agriculture ministry expects total grain exports of 45 million mt in the current marketing year (July-June) of which 25 million mt had already been sold by the end of December, according to the ministry statement.

Therefore the limit of 20 million mt will not affect Russian grain exports, according to market analyst at Maxigrain, Elena Neroba.

Agricultural commodities analyst at Moscow-based OnFrontiers Yuri Voichishin, added that "a 20-million-mt limit on grain exports until June is quite high and will not affect Russian exports."

Russian wheat exports between the start of the marketing year and January 1 have reached 21.7 million mt, according to latest data from the ministry. S&P Global Platts Analytics forecasts Russian wheat exports will be 35.6 million mt in 2019-20, 400,000 mt lower than the Russian ministry's 36-million-mt forecast.

This would leave the remaining amount of estimated wheat exports in the current marketing year at around 14 million mt, which is well within the proposed quota.

"It is a long-awaited attempt by the government to create a type of automatic mechanism of export limitation when it threatens national food security," director general of the Moscow-based Institute for Agricultural Market Studies, Dimitri Rylko, said.