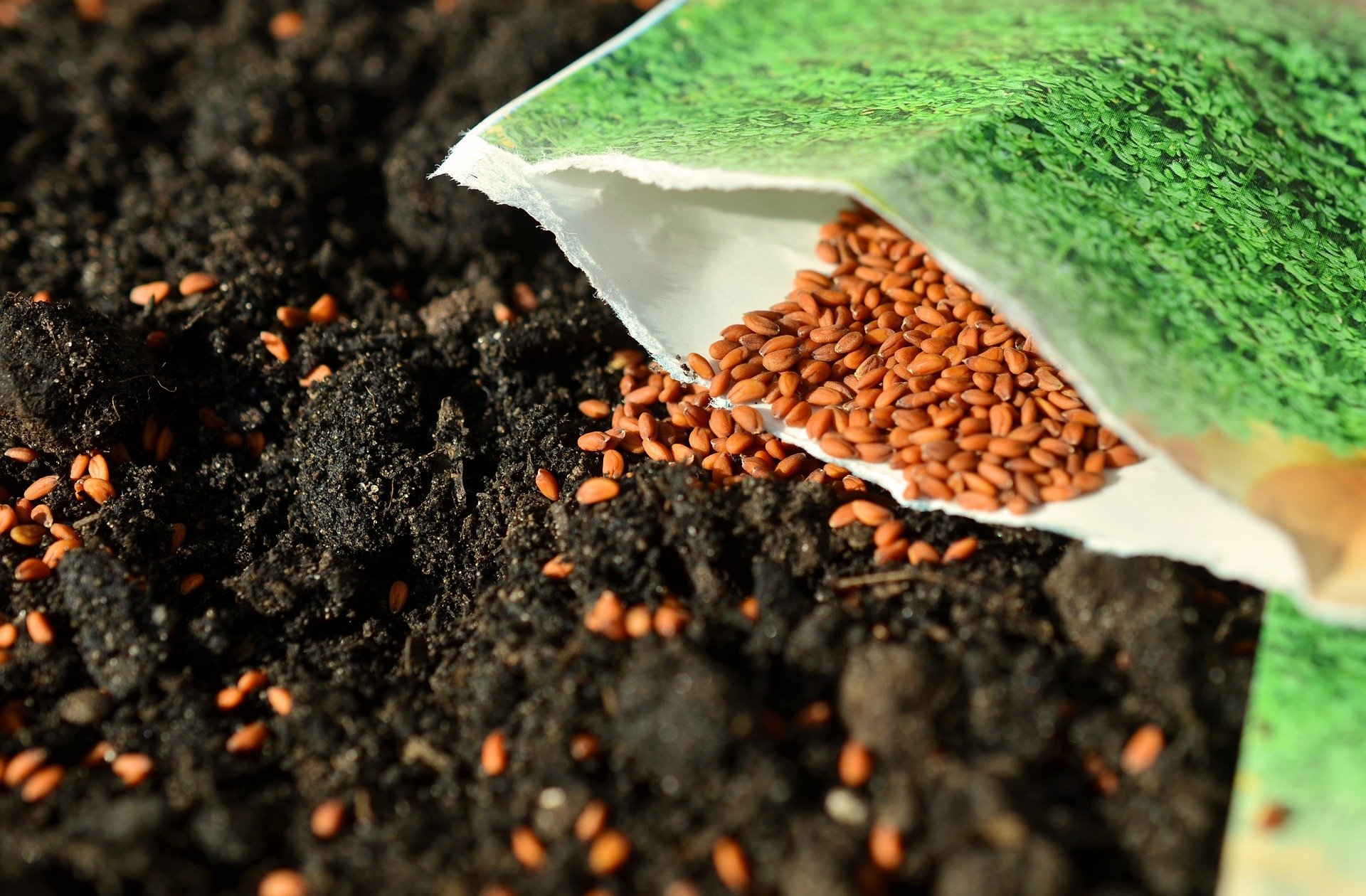 Agriproducers in Odesa region have started planting spring barley. As of March 22, spring barley has been planted on 30,000 ha of the planned 750,000 ha, the Agrarian Ministry reports.

Winter crops top dressing continues in Mykolayiv region and sowing of peas has begun. According to the region's state administration, producers are 70% provided with seeds. Agricultural producers in Odesa region are provided with seeds by almost 80%, plant protection products and fuel by 62% and 46%, respectively.

The Cabinet of Ministers has launched a comprehensive programme to support agriproducers. In particular, loans are offered to farmers with a limit on cultivated land of up to 10,000 ha, and the taxation system has been changed, according to which agricultural producers will pay only a 2% tax on turnover.

"The usage of petrol and diesel of emission standards Euro 3 and Euro 4 has been allowed. Customs procedures for the delivery of petroleum products have been simplified. This will attract an additional resource of fuel for the needs of agricultural producers," adds Roman Leshchenko, Minister of Agricultural Policy and Food of Ukraine.