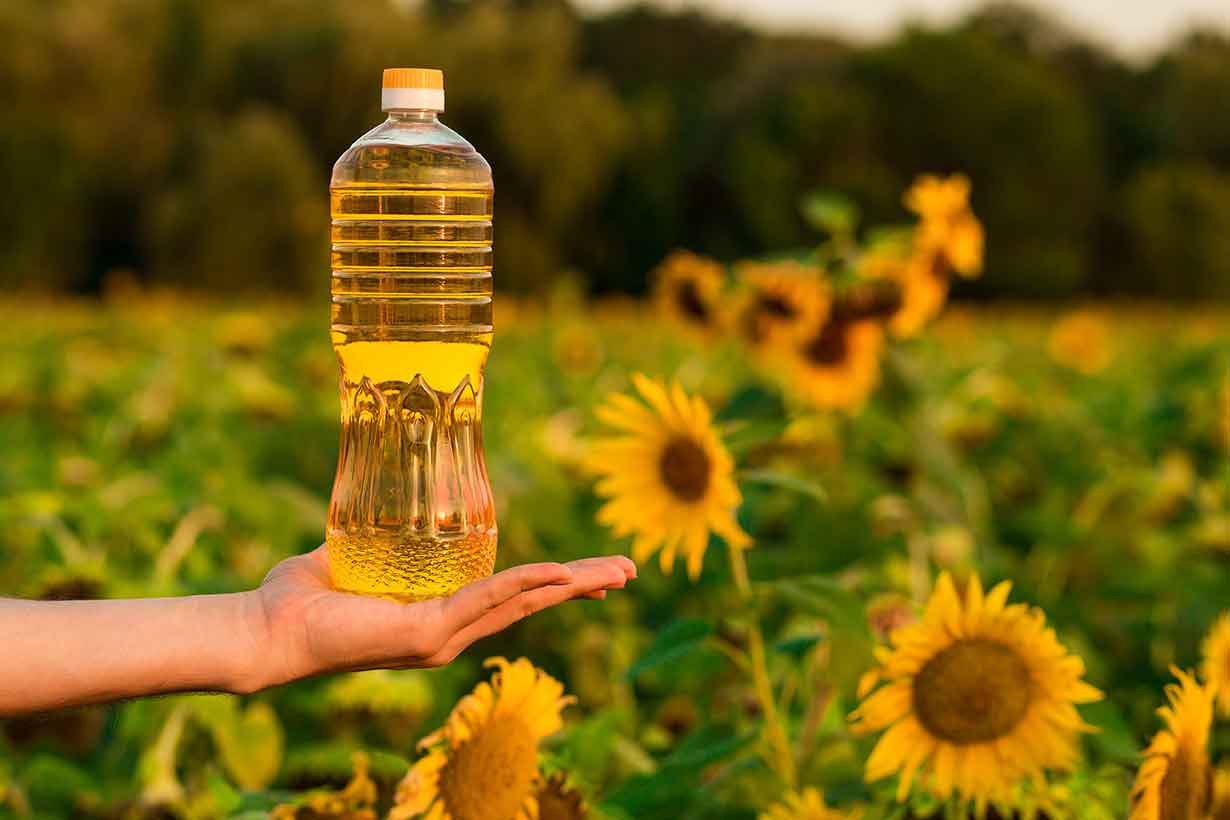 As of September 10, average demand prices for sunflower oil based on the FOB basis in Ukraine reached 915 USD/t, representing a record price for the last 7 years, the APK-Inform consultancy reports.

"At that, the prices for Ukrainian products were formed on average by 60 USD/t higher than for export shipments of sunflower oil in Russia on the same basis, which is also the maximum value for the indicated period. Previously, the spread of 50-55 USD/t was formed only in December 2019-January 2020. On average, over the last three seasons the spread between the specified price indices was a bit over 15 USD/t," the analysts noted.

The basic reason for this situation at the start of 2020/21 is the intensive growth of sunflower oil prices, both in Ukraine and Russia, driven by negative agro-climatic conditions.

As analysts noted, amidst active export of the product at the end of 2019/20, record low reserves were formed in Russia, estimated by analysts of the agency at 43.8 thou. t, 67% lower YoY. Thus, the amount of Russian sunflower oil offers for export is limited and the prices are, to a greater extent, declarative.