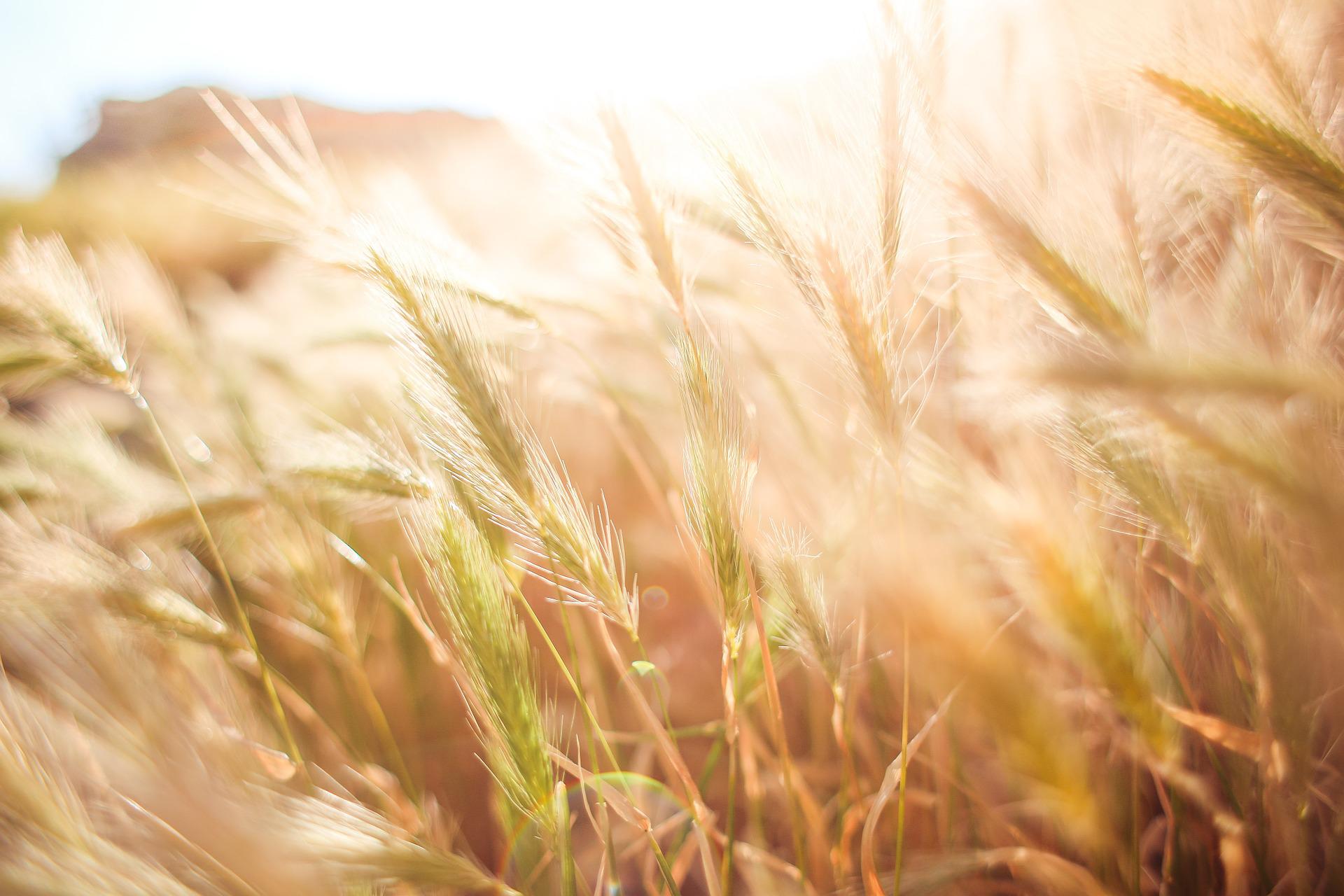 Exports of wheat increased more than 3 times in June to about 138,000 tons compared to 43,500 tons that were exported in May. At the same time, this is significantly less than the 662,000 tons of wheat exported from Ukraine in June 2021 through the working seaports of the country.

The actual export of corn increased in June by 54,000 tons compared to May and amounted to 1.01 million tons. For comparison, in June 2021, corn exports were at the level of 1.7 million tons. Corn continues to dominate the export of agricultural products, its supply in June accounted for about 47% of the total export of grains, pulses, oilseeds and by- products.

Ukrainian exporters continued to increase the supply of sunflower. Thus, in June its actual export reach another record, meeting the mark of 540,000 tons, which is almost 60% more than in May of this year. It is also almost three times more than the total sunflower exports of 189.6 thousand tons for the entire previous season.

At the same time, soybean oil exports increased in June to 18,000 tons from 16,000 tons in May. This is also almost 5 thousand tons more than what was shipped to foreign buyers in June 2021.

The actual export of sunflower oil amounted to 267,000 tons for the month, which is by 65,000 tons higher than in May. At the same time, it is 18% less than what was exported in June last year.

As for meal, Ukraine shipped 93,000 tons to foreign markets in June, which is 7,000 tons less than in May. This is also significantly less than the indicators of June last year, when the export of sunflower meal amounted to 265 thousand tons.