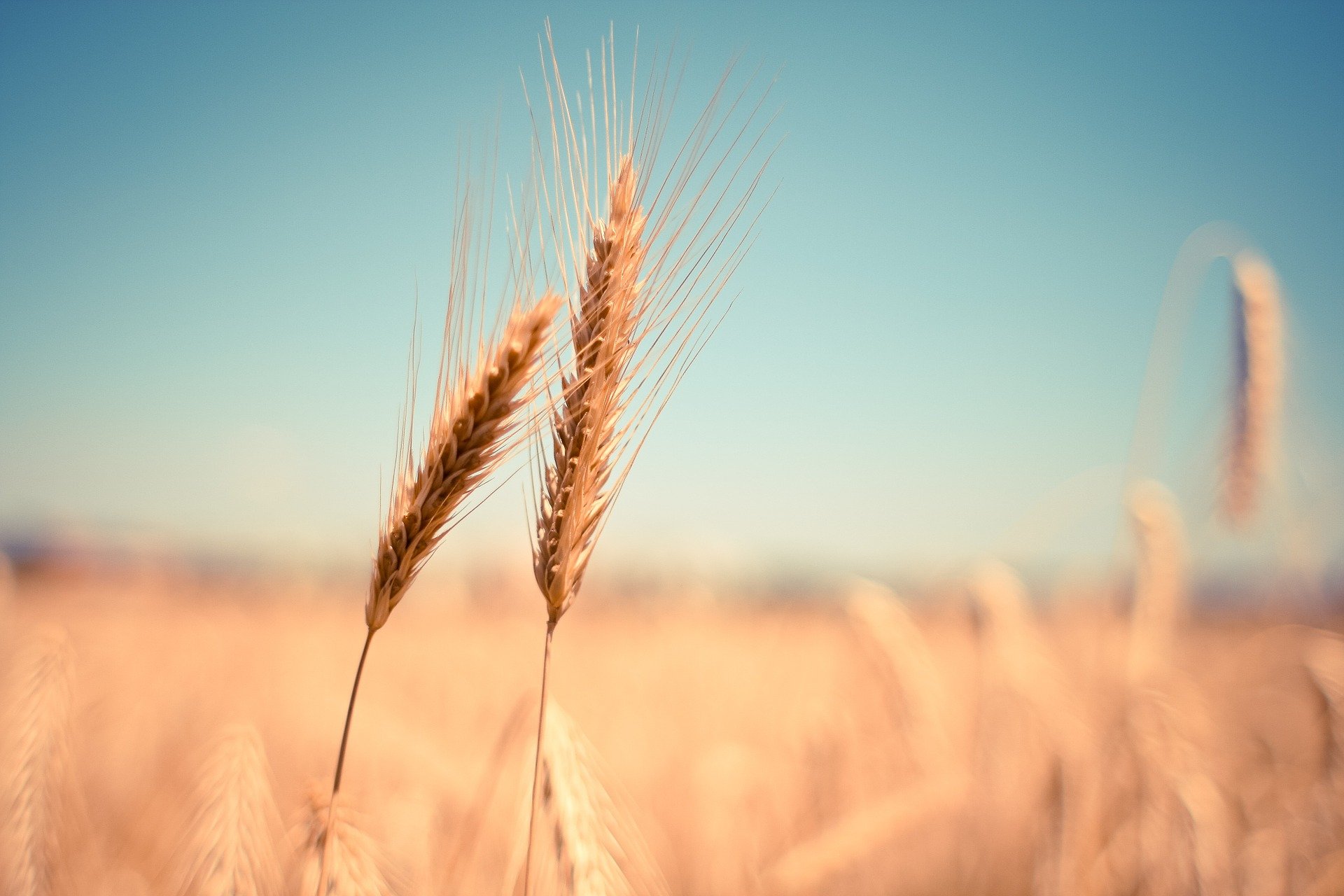 The European Union (EU) approved licenses to import of 77.83 thou. t of wheat within the duty-free quota for the grain of Ukrainian origin,  Refinitiv Agriculture reports.

As reported, by the end of 2022, another 852.57 thou. t of Ukrainian wheat may be supplied to the EU under the year's tariff-rate quotas (TRQ) in the amount of 1 mln t after the EU has authorized the import of 69.6 thou. t in January.

"As in January, imports of corn to the EU were not considered under quotas for both Ukrainian commodities and those sources from other countries," the message reads. 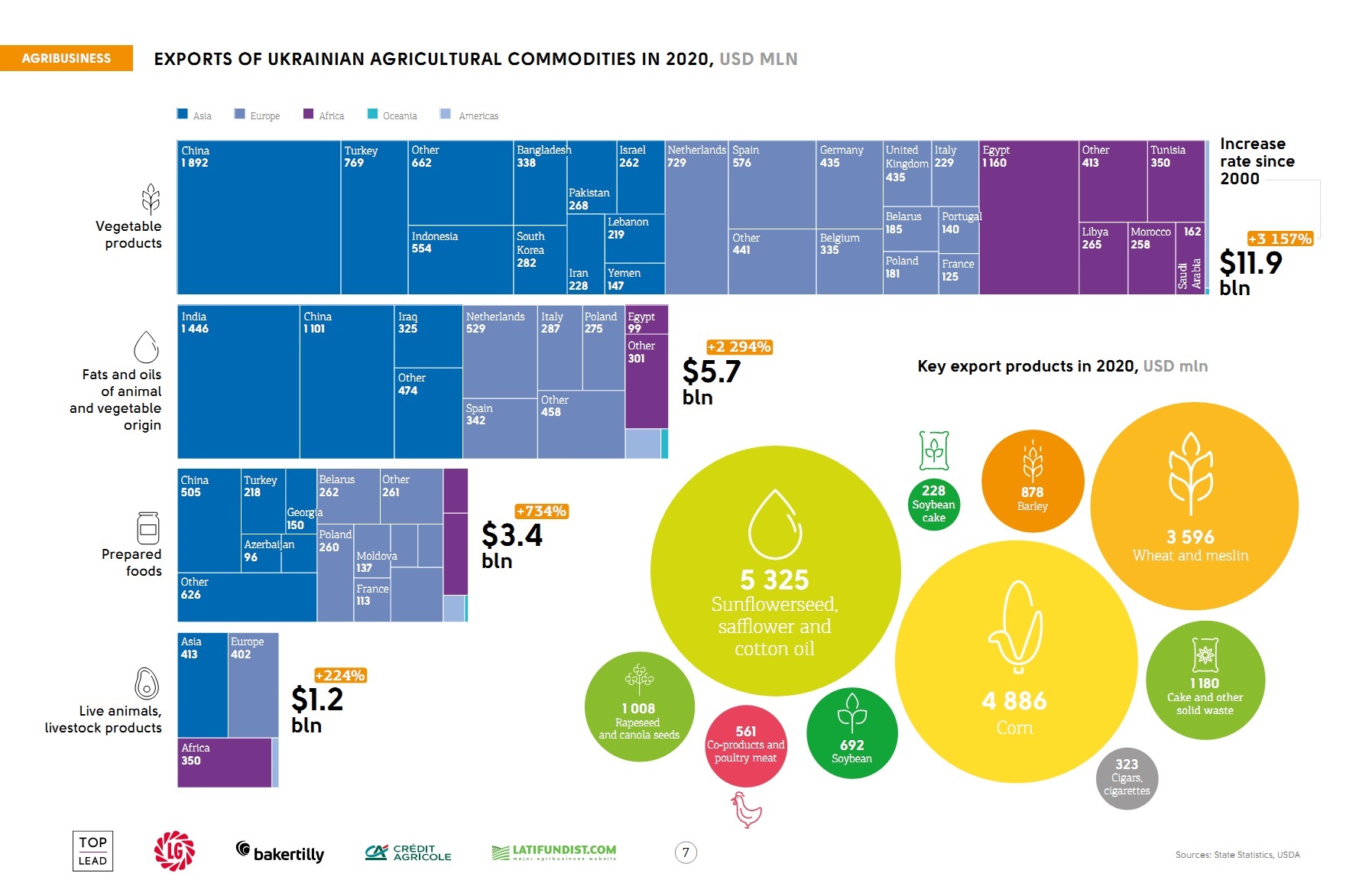 As a reminder, wheat export from Ukraine in 2021/22 was limited to 25/3 mln t. The Memorandum of Understanding was signed by the Agrarian Ministry and grain market participants. The Government also considers milling wheat export from the country. The decision is reported to be taken in January.

Previously reported that wheat futures grew on tensions between Russia and Ukraine.