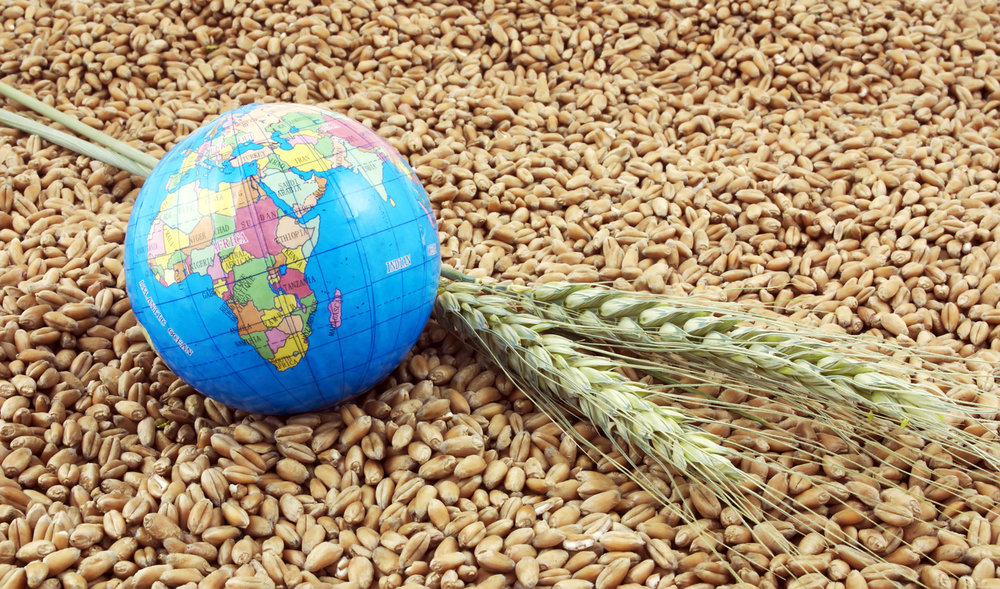 Argentina emerged as a competitor to Australia and Black Sea in the Asian wheat market in 2019 but that trend could be derailed in 2020 after the South American country's new government raised grains export taxes, including on wheat, casting uncertainty over farmers' planting plans and future production and exports.

But with Australian production in doldrums due to persistent drought conditions there, it will be wheat from the Black Sea, US, and the European Union that will make its way into the low grade spectrum of the Asian wheat market, sources told S&P Global Platts.

Asia takes in 30% of the world's wheat exports, making it an undeniably important market. Asian wheat demand is expected to be above 310 million mt in 2020, driven by growth in per capita incomes and rising proportion of young population who prefer western products over traditional rice-based products, according to Oscar Tjakra, senior analyst for Asia at Rabobank.

Asia is also a market where inelasticity of demand is constantly challenged as end-buyers attempt to strike a balance between quality and cost. For example, buyers in Southeast Asia, who traditionally bought wheat from Australia, have in the past year cultivated a taste for cheap wheat from the Black Sea and Argentina.

Asian buyers have covered majority of their Q1 demand from Argentina, but with expectations of a slightly lower crop due to dry weather conditions and an increased export tax to 15%, it is likely that exports will fade out from end April onwards.

Argentina has issued over 10 million mt of wheat export licenses for the 2019-20 harvest season against 11 million-12 million mt exportable surplus, with over 90% covering shipments between December to March, sources told S&P Global Platts.

Since farmers sold 80% of the crop and suppliers received export licenses ahead of the tax announcement, the price impact of the tax hike on CFR sales are expected to be minimal for the rest of the season, sources said.

The effect of the tax is, however, likely to weigh on next season's crop as the consensus is that farmers will invest less in crops that are relatively expensive to cultivate, like wheat and corn, they added.

"What we are trading after the Argentina wheat campaign is the US/EU/Black Sea residual wheat supply," one trader said.

AUSTRALIA HAS LESS NEED TO COMPETE FOR EXPORTS

Australia, a traditionally dominant exporter in Asia, has been losing its market share in the region due to a lack of price competitiveness from three consecutive drought years.

Australian Premium White (APW) wheat price has surged by 14% since May 10, the 2019 low of $227/mt FOB Kwinana, to $259/mt FOB Kwinana on December 26, S&P Global Platts data showed. The recent price surge has been driven by a lack of farmer selling coupled with over commitment on forward sales.

Shipment lineups show about 20% of anticipated exportable surplus of 7-8 million mt for the 2019-20 season (October-September), or just above 1.5 million mt, of wheat commitments have already been made between November to January, with December standing at 917,000 mt, sources said.

"Typically, December will be looking at 750,000 mt. So that is huge for a December position, given how bad the crop is," said a Singapore trader in Singapore.

While last season saw Western Australia produce a bumper crop, this season is looking gloomy for the nation's biggest exporting region, as a third consecutive year of drought curbed wheat production estimate by 41% to 6 million mt.

The bright spots are in South Australia and Victoria, where crop has almost doubled to 7.1 million mt this season, putting the two regions in a good position to cater for domestic east coast demand as the situation is yet again dire in Queensland and New South Wales. This means buyers in the east coast, a region that typically produces higher grade wheat, may continue to import from other countries such as Canada.

"We'll have to compete with South Australia and Victoria to get east coast demand, but they are better positioned in terms of location and price," said a trader based in Perth.

Nonetheless, with only 15.85 million mt of wheat production expected in 2019-20, down from 17.25 million mt in the last season, according to official data, Australia will face less pressure to price into export markets.

The 9 million mt of domestic demand coupled with the inelastic Australian wheat demand in parts of Southeast Asia and all of Northeast Asia may be sufficient to market the 2019-20 wheat crop, industry sources said.

"Last year we had quite a bit of feed wheat going into the Philippines. But I don't see us competing at these price levels anymore. We're hoping Japan and South Korea will take care of the export business," said another trader.

A smaller wheat crop in Australia and Argentina will leave the Asian market relying on Black Sea, US and EU supplies to meet demand. But Southeast Asian buyers need to brace themselves to pay more for Black Sea wheat, with prices there seen strong next year.

Ukraine, the largest supplier of Black Sea wheat into Southeast Asia, has shipped 71% of its wheat potential, or 13.8 million mt, to date, which is up 45% from same time last year, and Black Sea wheat prices may see an upward price trend as supply dries out towards the tail end of its marketing year (June-May).

Meanwhile, the sharp rise in Russian wheat prices since September could continue into the second half of the 2019-20 marketing season, with many of the factors driving the recent increases set to remain in play and Russian exports so far this season well behind those of competitors in the EU and Ukraine, leaving more to come next year, potentially at higher prices.

Moreover, risk of Russian wheat export restriction in the near future, whether direct or indirect, cannot be ruled out as the country monitors crop conditions for next season and prioritizes food security and the needs of the domestic market.