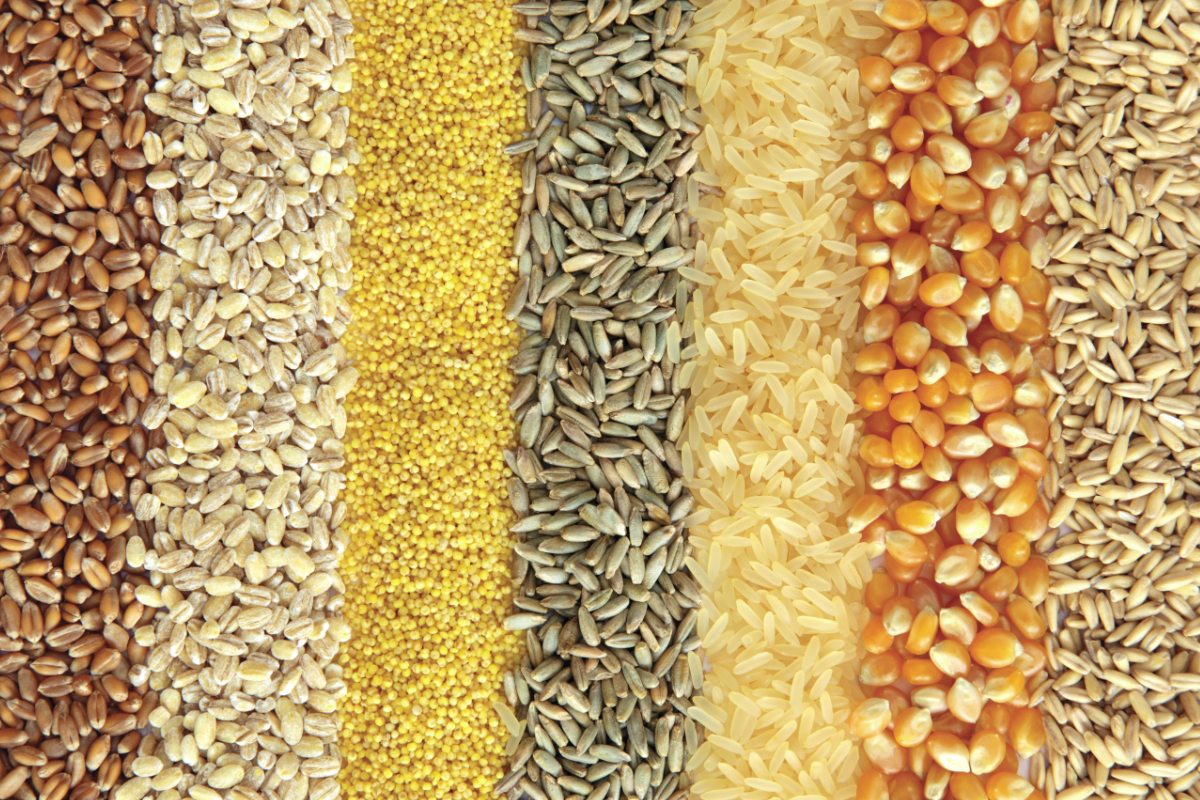 Significant growth of corn import in the EU favored Ukrainian grain export. Recent years Ukraine is the leading supplier of corn to the EU with the share at 65% in total corn import in 2018/19 MY.

He added that the Netherlands and Spain are the largest importers of Ukrainian corn among the EU members with the average shares in total corn export over the last 3 years at 28% and 24% respectively. Moreover, significant Ukrainian corn volumes go to Italy, Germany and UK.

“Taking to account frequent unfavorable weather in the EU hitting domestic corn production, we expect that demand for Ukrainian grain to keep high. At the same time, the Netherlands and Spain that traditionally import corn from Ukraine and France currently are increasing import from USA and Brazil, thus the competition growths”, - informed A.Kupchenko.