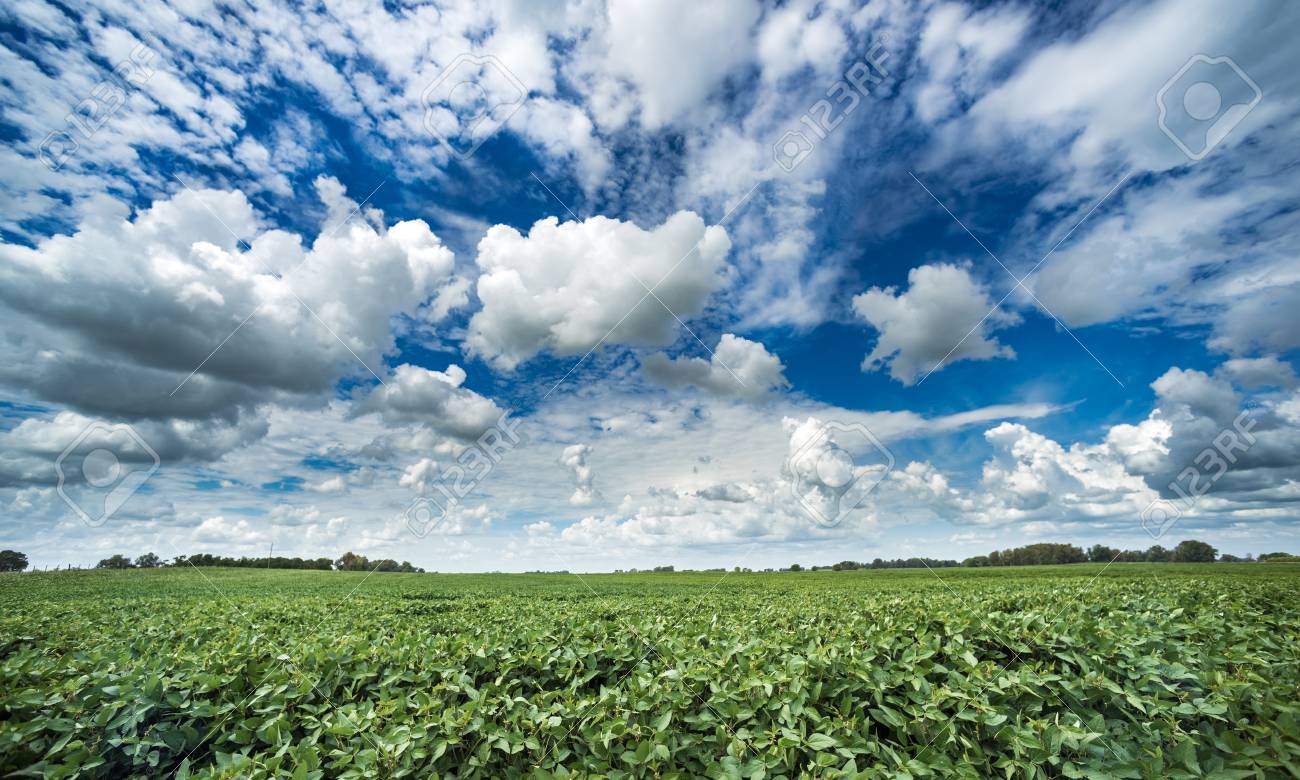 Grain sales in Argentina have been put on hold since buyers are not offering a price because they do not know if the export tax will be increased or by how much. If taxes are increased, the exporters generally offer less for producers to compensate for the higher tax.

Farm organizations had previously indicated that they may consider going on strike if the export taxes are increased. If farmers go on strike, they would probably stop selling their grain for a period of time. During a wave of farmer protests in 2008, President Fernandez who was then a cabinet minister, resigned his position in the government. President Fernandez may now become the target of any potential farmer protests.

When the President took office last December 10th, he indicated that he wanted to try and resolve the country's debt crisis sometime in March and the speculation is that increasing commodity export taxes is the quickest way to increase desperately needed government revenue. Argentina owes US$ 100 billion in sovereign debt and over US$ 50 billion to the International Monetary Fund and it is going to be extremely difficult to service the debts with a devalued local currency.