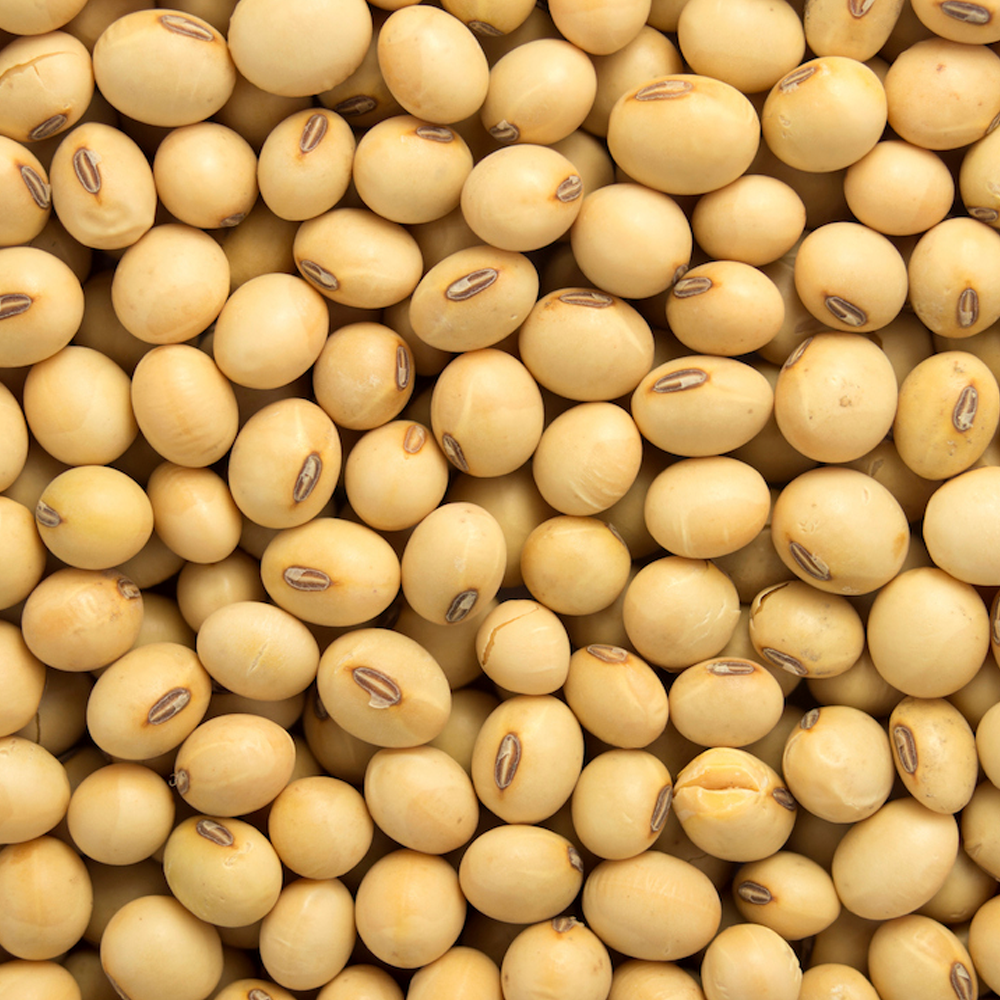 According to the forecasts of the association Ukroliyaprom, in 2019/20 MY Ukrainian oil extraction plants will be able to process more than 52% of all soybeans produced in Ukraine, declared the press-service of ViOil on December 18.

At the same time, the growth in the production and exports of soybean oil and meal became one of the major features of the season-2018/19. The increase in soybeans production contributed to the trend development — in 2018/19 MY, the harvest volumes totaled 4.5 mln tonnes, said the Chairman of PJSC Vinnitsa Oil Seeds Crushing Factory, Dmitry Chalenko to APK Inform